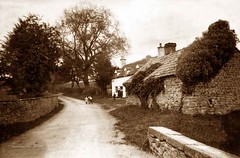 Photograph of Newland Village Room, possibly around 1900 and before it was gifted to the Village

Newland Village Room was donated to the village by one Mrs Roscoe of Newland to commemorate the end of the Great War. 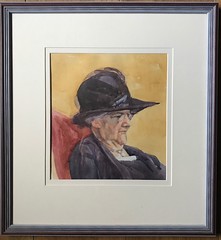 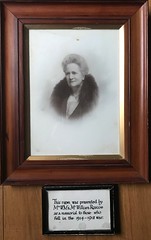 At some time prior to it being donated, it is believed that the building was the village forge and we intend to research its history and provide more details as they are discovered. 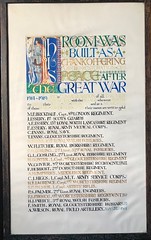 In 2018, the damaged concrete render was removed with a view to re-rendering the building. However, the village was pleasantly surprised to discover that the stone work underneath was worthy of re-pointing and preserving. Interestingly, an OS Bench Mark was discovered once the render was removed carved into a stone on the bottom north corner adjacent to the road. 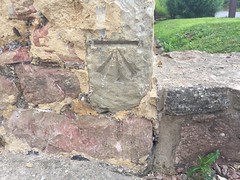